With Hovertravel extending their timetable into the evening, we needed to communicate to a broad variety of audiences including commuters, regular travellers and Isle of Wight day trippers. We also needed to embrace both UK and International media. By selecting key influencers including prominent bloggers to have an advanced briefing, we were able to spread the message well before the actual change. Early coverage helped to raise the issue and then a series of photo opportunities, events and promotions kept the awareness high until we organised a synchronised switch on of searchlights at both the Ryde and Southsea terminals, symbolically linking the Island to the mainland during the night. 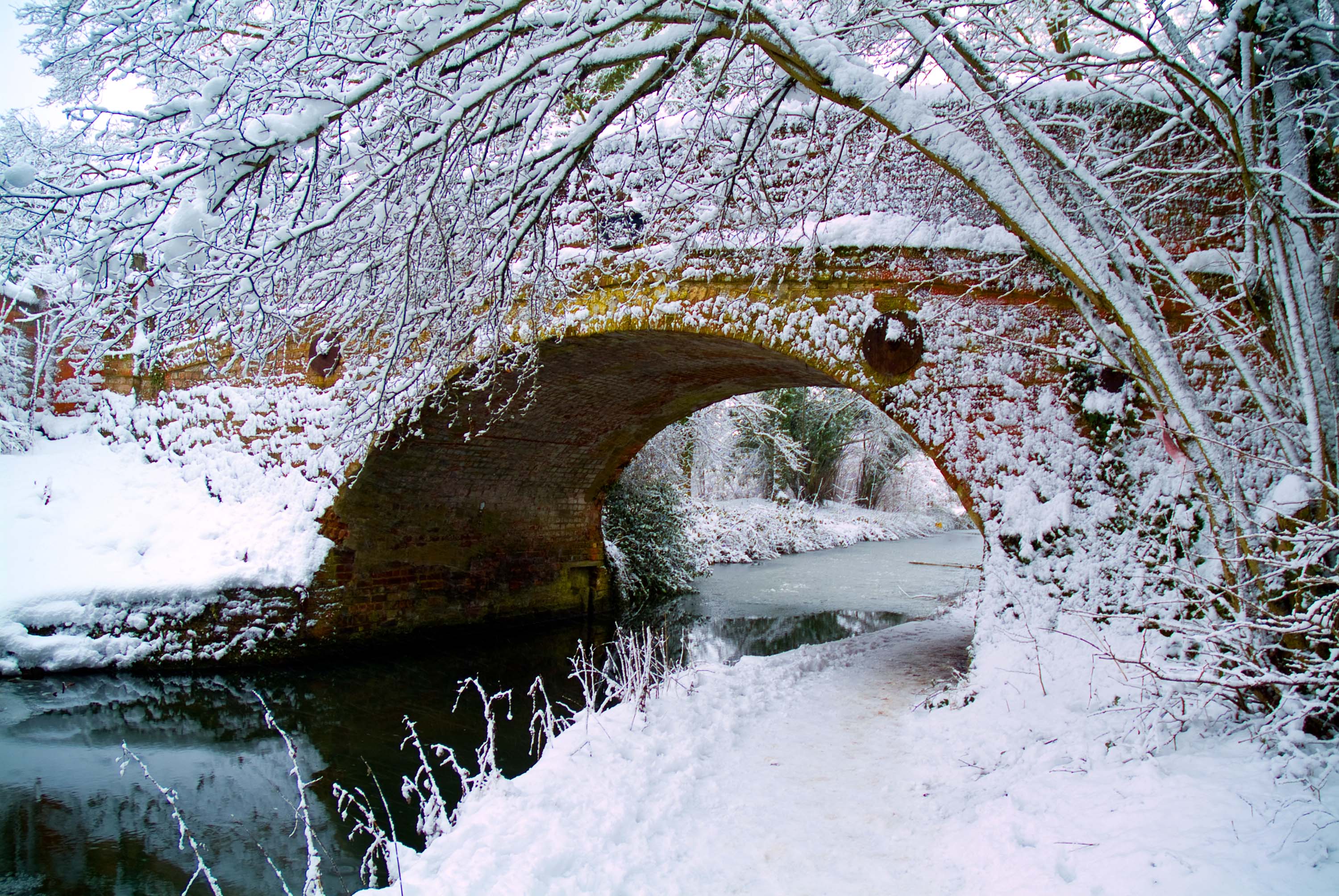